Have You Listened to the Other Side Lately? 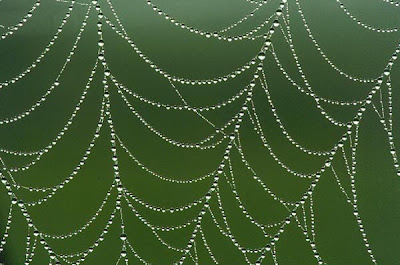 I have mentioned before that these days I have a much more politically diverse group of friends then I had a decade or three ago. This means that I get email forwarded from all sides of the political spectrum. My usual response is to fire back some sobering historical fact or debunking statistic whether I am responding to liberal or conservative propaganda.

Periodically I file some of these items away for future use or further dissection. Today in the wake of three consecutive anti-war and some might say anti-government posts, I want to paraphrase a few examples that might make everyone ponder their political position whether left, right, middle or other.

* In the early 60's Secretary of State Dean Rusk was in France when President Charles DeGaulle made another of his often repeated threats to pull France out of NATO. He told Rusk that he wanted all US military out of France.

To which Rusk responded: "Even those buried here?"

**More recently, Colin Powell was asked by the Archbishop of Canterbury if George Bush was not practicing more American empire building in Iraq.

General and then Secretary of State Powell responded: "Over the years, the United States has sent many of its fine young men and women into great peril to fight for freedom. The only amount of land we have ever asked for in return was just enough to bury those that did not return."

***At a International conference of naval officers, a French admiral noted that European citizens learn more than one language, yet "Why is it that we always have to speak English at these events?"

A U.S. admiral quickly said: "Perhaps its because the Brits, Canadians, Aussies and Americans arranged it so you wouldn't have to speak German."

Now don't going running to Snopes to verify these little stories, they are clearly metaphors that serve as a reminder that no policy, foreign or domestic, is all good or completely evil and that a wider perspective is something sorely lacking on all sides of nearly every political debate.

I remind you once again of my favorite quote that really was said by someone I know. I was there for the first utterance and can historically verify its accuracy.

"We all agree that one political party is stupid and the other is evil; all we are debating is which is which."
Posted by The Shrink at 8:32 AM